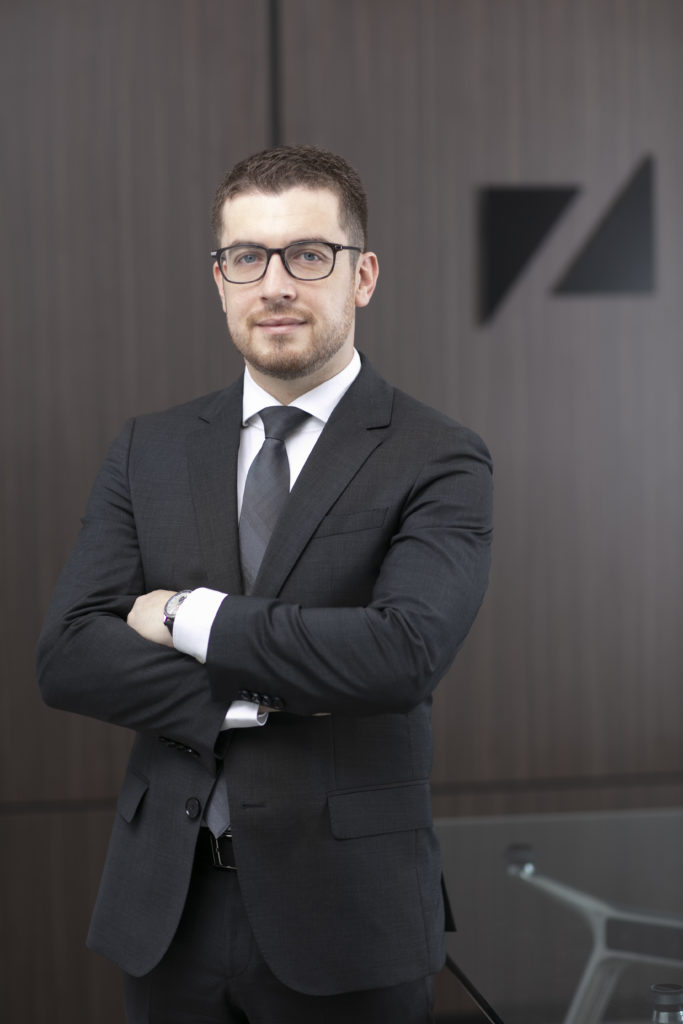 Arnaud CHEYNUT is a Barrister at Zabaldano Lawyers in Monaco.

He is a Monegasque Barrister and has over 8 years of experience in Monaco courts.

He works mainly with the criminal investigations and white-collar crime team but also advises individuals and companies in civil and commercial procedures and litigation.

He also advises partners and companies in specific corporate matters such as data protection (GPRD compliance) and intellectual property.

Arnaud has worked in the firm from the beginning of his career from Junior Associate in 2011 through to being appointed as a lawyer at the Monaco bar in 2014.

Arnaud applies his technical skills and experience to handling a range of cases from the beginning right through to challenging oral arguments in the courtroom.

He has been recognized in Legal 500 in 2022 for his experience in Business Criminal matters. 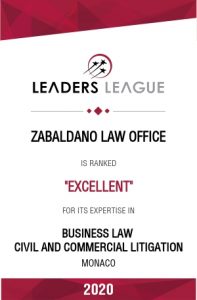 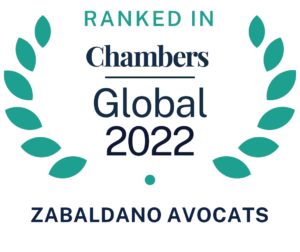